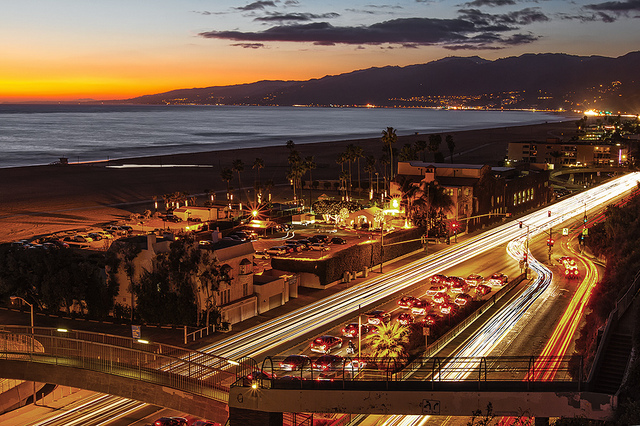 Doing the carbon math for cities is not just an issue for energy nerds or urban policy wonks. Cities emit 70 percent of the world’s climate pollution, and they have the potential to make a huge difference in whether we as a global society can achieve the scale of reductions necessary to avoid the most catastrophic effects of climate change.

Many city officials have set a high bar for GHG reduction. A range of cities and counties across the United States have adopted GHG reduction goals that up the ante from prior city commitments to the Kyoto Protocol.

Leading cities and counties have set goals of 80 percent reduction below current levels by the year 2050 (“80x2050”), on par with what climate scientists conclude is necessary to stabilize the climate. Still others have set an ambitious goal of carbon neutrality by 2050.

But many of these goals originated as political statements that lacked clear roadmaps for achievement. While the Recovery Act Energy Efficiency Conservation Block Grant (EECBG) program and the Environmental Protection Agency’s Climate Showcase Communities program helped cities to deepen their planning and project implementation, strategies that actually add up to 80x2050 reduction are still far from commonplace.

As we have helped small- and medium-sized cities in the U.S. Northwest to do this work, the New Energy Cities team has explored valuable efforts of a variety of change agents and thought leaders across the country:

We have conducted our own analysis, in spreadsheets, mind maps, and lengthy Word documents, to help our partner cities wrap their minds around what we collectively called the “known universe of city GHG reduction tactics” and their order-of-magnitude GHG reduction potential.

Until recently, we found no single compendium of the most GHG-effective practices adding up to a broader goal. Practically, GHG reduction potential of any given action depends on a specific community’s energy sources and use patterns. In other words, a GHG reduction checklist is not transferable from Burlington, VT to Bellingham, WA.

But we recently discovered a new resource that we feel breaks through this wall. Based on a scan of leading thinking and action on urban GHG reduction, and an enormous amount of research, the Innovation Network for Communities and O-H Community Partners have compiled a thought-provoking series of materials on what cities are doing to move toward carbon neutrality, as well as what they should do.

The result is “a set of ‘roadmaps’ to help communities achieve an 80 percent reduction in carbon emissions by 2050,” through actions in the building and transportation sectors, waste, energy generation, and infrastructure.

To get to 80x2050, the report authors say, cities should pursue a combination of multi-decade pathways, including:

An individual city still has to do the math to determine which targets to set and what initiatives are necessary to achieve them, depending on the local energy profile, opportunities, and challenges. But armed with this gold standard of what’s necessary, staff can get more quickly to the work of what’s possible—creating and implementing meaningful, practical plans that are on par with the reduction challenge.

Perhaps the most important lesson of all: getting to 80x2050 does involve carbon math, but the more we can simplify the spreadsheets, the better.  For busy city officials, GHG reduction should be more about elbow grease and less about rocket science.