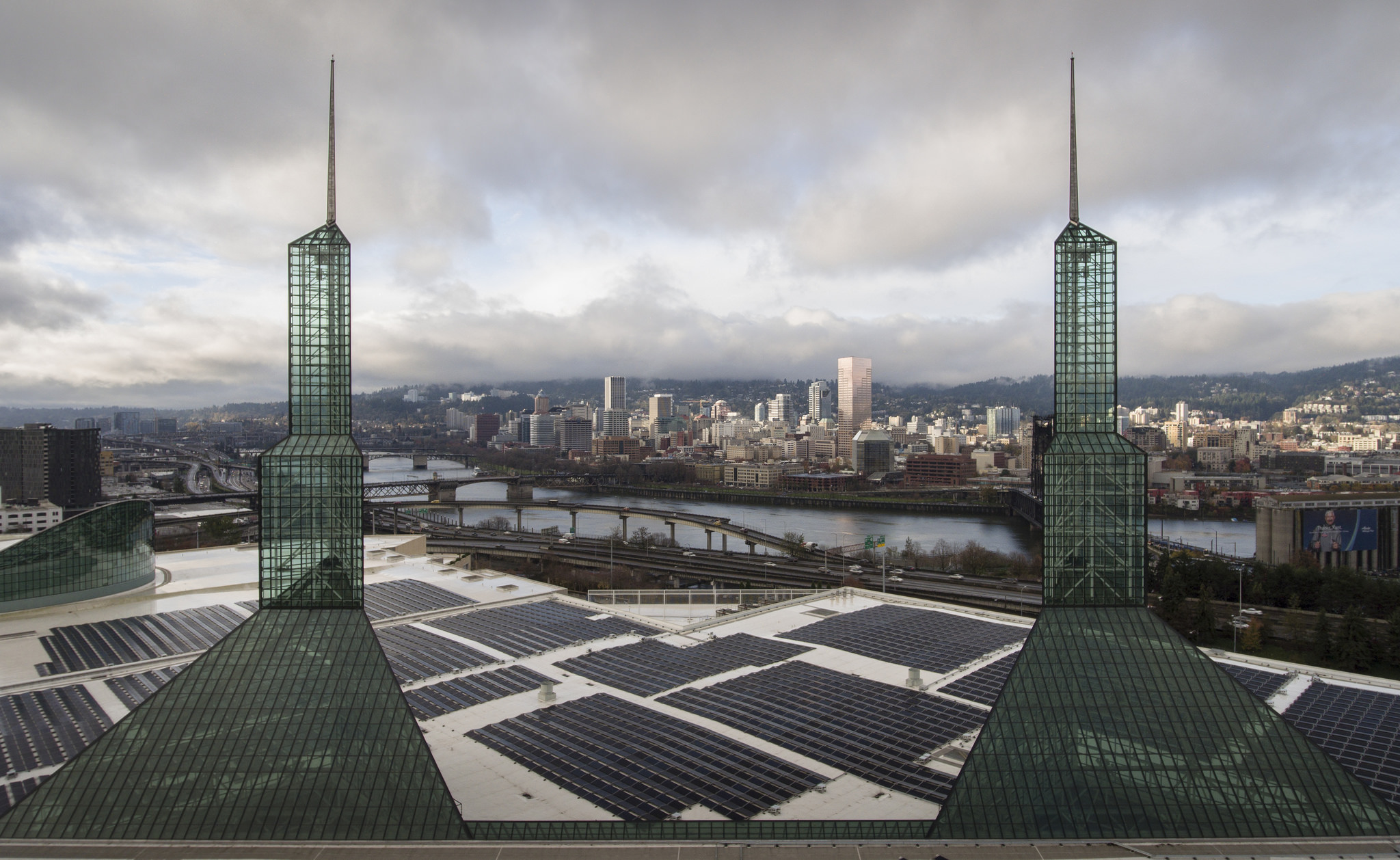 From accelerating the transition of Oregon’s most populous city and county to clean energy, to inspiring other jurisdictions to pass their own resolutions, the 100% resolutions are proving worthy of an anniversary celebration.

A Refresher on the 100% Resolutions

Some of the other key provisions include:

The extent and significance of provisions led Portland Mayor Ted Wheeler to comment that the Portland 100% resolution was "one of the longest resolutions ever adopted in the history of the city, but…it is worthy of that title.”

Official reports on implementation are not due back for another year, but it’s clear that the resolutions are already having a big impact locally and beyond. They have begun shifting major utility decisions towards renewable energy, strengthened efforts to electrify transit buses, led to planning for community resilience through local energy generation, and inspired other communities in the Northwest to follow suit.

Inspiring Change Across the Northwest

Two cities in the Northwest have already followed Portland and Multnomah County’s 100% clean energy lead—Edmonds, Washington in July 2017 and Bellingham, Washington last month—and several other cities are making commitments to clean energy. In the last year alone, climate and clean energy plans have been passed in Ashland, Hood River, Lake Oswego, and Milwaukie. Salem is in the process of developing its plan, and Corvallis, Eugene, Portland, Seattle, King County and the cities participating in the King County Climate Collaborative are all implementing existing plans.

Given the scope and extent of the commitments, we’re still in the early stages of meeting the goal of 100% clean energy. But if the first year is any indication, we’ll be celebrating the 100% resolutions for many years to come as a key part of the path to making the PNW as the first region in the U.S. to go 100% Clean. 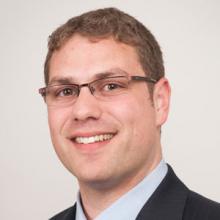