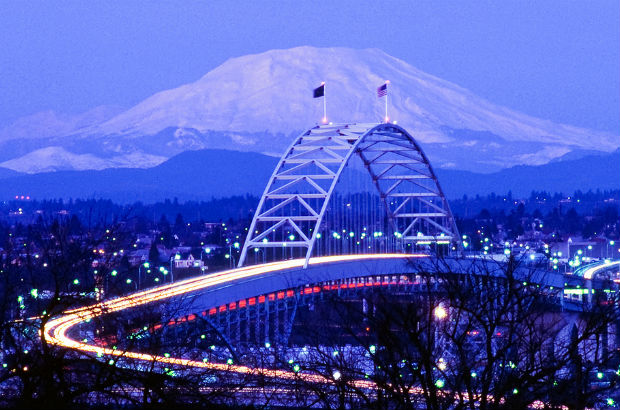 KEITH SKELTON
From Portland to the Vatican and beyond... to prosperity
Carrie Hearne
June 22, 2015

It’s no surprise that Pope Francis chose Portland Mayor Charlie Hales as one of just 16 mayors from around the world to travel to the Vatican to discuss climate change in July. Portland’s leadership on global warming extends at least as far back as 1993, when it became the nation’s first city to adopt a Climate Action Plan. Under Mayor Hales, the City has continued to demonstrate its climate leadership by remaining active in C40, a global network of cities tackling climate change.

The City Council will again demonstrate Portland’s climate leadership this Wednesday and Thursday when, followed by the Multnomah County Board, it will vote to adopt the 2015 Climate Action Plan.

These votes will be milestone events for our region -- the culmination of years of hard work by diverse stakeholders from across the community.

As a member of the 20-person steering committee that advised the city in developing Climate Action Plan, I want to summarize the central tenets of the plan: its carbon reduction goals and the promising path forward it plots for our region toward the year 2050. I also highlight two aspects of the plan new to the 2015 version: its focus on equity issues and the business opportunities inherent in addressing climate change.

At its core, the plan builds on Portland’s more than 20 year legacy of climate leadership by providing a roadmap for achieving an 80 percent reduction in global warming emissions by 2050, with an interim goal of a 40 percent reduction by 2030. To meet those carbon reductions, the City states that the region must enact stronger carbon reduction policies, such a limit on carbon pollution, or by accounting for the cost of carbon, noting that if the state doesn’t act the City will consider action, prioritizing “local investments that create jobs and benefit low-income populations and communities of color.”

Yet the plan addresses far more than cutting carbon alone. Stakeholders were clear that the 2015 Plan must articulate a broader vision:

“The intertwined challenges of climate change, social inequity, economic volatility, degraded natural systems and the rising cost of living demand an integrated response that goes far beyond cutting carbon. An 80 percent reduction of local carbon emissions by 2050 requires reimagining our community. It means transitioning away from fossil fuels while strengthening the local economy and shifting fundamental patterns of urban development, transportation, buildings and consumption.”

An Inspiring Vision for our Region

In the plan, the City and County paint an inspiring vision – by 2050 our region will be:

Prosperous: Portland and Multnomah County are the heart of a vibrant region with a thriving economy, with green living-wage jobs central to the economy, and households and businesses saving money with energy efficient appliances and by sharing vehicles.

Connected: Access to active transportation options has never been better, including frequent service transit to the city’s many employment centers, and with pedestrians, bicyclists and transit prominent throughout. Vehicles are highly efficient and run on low-carbon electricity and renewable fuels.

Healthy and Resilient: Homes and business buildings are affordable, healthy, comfortable, durable and highly efficiency. The urban forest canopy, natural resources, biodiversity corridors and green roofs can be found throughout the community. The region’s buildings and infrastructure are resilient to flooding, heatwaves, and other impacts of climate change.

Equitable: Every resident has easy access to a walkable and bikeable neighborhoods that include retail, schools, parks, jobs and affordable housing. Employment and business opportunities abound led by and serving under-served and under-represented communities. Those communities are involved in the development and implementation of climate-related programs, policies and actions.

One way in which the City expands its vision from its previous Climate Action Plans is its focus on advancing equity. The City notes all populations of color experience greater poverty than white populations, and that the Black population experiences poverty at twice the rate of the White population.

To address inequities in the Portland region while developing the new plan, the City and County convened an Equity Working Group, with partnerships from OPAL Environmental Justice Oregon, the Asian Pacific American Network of Oregon (APANO), Upstream Public Health, Coalition of Communities of Color, Wisdom of the Elders, and Groundwork Portland.

The City and County will develop climate-equity metrics to track the degree to which the City integrates the equity considerations into the decision-making processes and plan implementation and transparently report on their progress.

As Climate Solution’s business partnerships manager, I was involved on the steering committee in large part because cutting global warming pollution is good for business!

In the plan, the City focuses on the opportunity that transitioning away from fossil fuels creates for new jobs and economic opportunity, particularly in energy management, renewable energy, and low carbon products and services. When residents weatherize their homes, it creates jobs for construction workers and skilled labor and cuts utility bills. When businesses increase energy efficiency, they reduce operating costs and employ electricians, engineers, builders, plumbers and more.

In crafting its 2015 Climate Action Plan, Portland has already taken the first steps toward realizing the Plan’s inspiring vision. That step culminates this week with the City and County’s formal adoption of the Plan.

Please consider joining the City and/or the County for one, or both, meetings:

Those interested can see the city’s press release and find the proposed plan and other supporting materials, including a summary of public comment, on the Bureau of Planning and Sustainability website.

There is still time to address the global warming crisis. By rolling up their sleeves and listening to the people, the City and County are demonstrating needed and continued leadership in the fight against climate change. 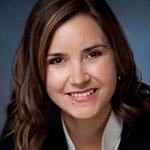