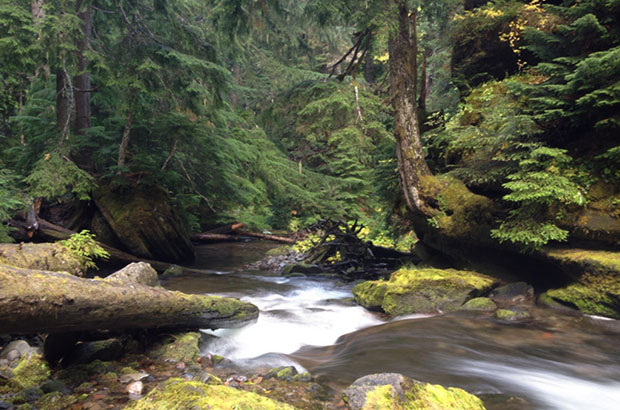 The Pacific Northwest possesses a singular regional identity, one of the strongest in North America.  A large portion of the population is here by choice, opting to move here or to stay here despite the lure of opportunities elsewhere.

But what draws the region together?  What are the roots of this identity?

Since the 1980s a powerful stream of identity has come in a fresh name for the region, Cascadia.  Originating from a geology text of the same name, Cascadia now graces numerous institutions such as Cascadia Community College, Cascadia Green Building Council, Cascadia Capital, and Cascadia Consulting.

All that said, the Cascadia concept is “weaker than ever,” says Portland State University urban studies professor Ethan Seltzer.  “We don’t have a particularly compelling story.”

This is coming from a long time expositor of Cascadia.  Seltzer’s staff page describes him as “a recognized authority in the subjects of regional planning, regional development, and the region of Cascadia.”

Seltzer underscores a fundamental regional reality. Links between the region’s major political jurisdictions are weak. Oregon and Washington have trouble building collaborative relationships, and the U.S.-Canada boundary walls British Columbia from the rest of the region. The major cities, Seattle, Portland, and Vancouver, BC, have very different economies only loosely connected with each other. 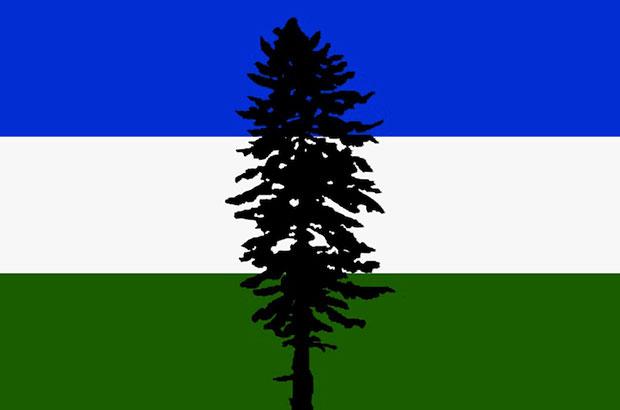 But if political and economic connections are weak, one aspect of the region strongly binds it together, Seltzer says.  It is the landscape, a natural magnificence of cascading rivers and rugged coasts, snow-capped mountains, and verdant forests without compare in North America and most of the world.   The coastal temperate rainforests that stretch from Northern California to Southeast Alaska boast some of the largest trees and densest stands on Earth. That gives them a global significance.

“The coastal Pacific Northwest forests have the ability to sequester more carbon than any other forest ecosystems in the world including the tropical forests,” says Jerry Franklin, the University of Washington forest scientist whose work detailing the ecological richness of old growth forests spurred the 1980s-90s movement to save them.  In fact, the 10 carbon-richest national forests are all in this coastal region.

To gain a visual sense of this, check out the map in the second slide in this presentation from Geos Institute forest researcher Dominick DelaSalla at the Northwest Biocarbon Summit. It shows a green swathe along the West Coast, the only forests in the U.S. where average carbon storage is 200 metric tons per hectare or greater.

A U.S. Forest Service study found that Oregon, Washington, and California forests store 20.5 billion metric tons of carbon. That is 39 percent of total forest carbon in the U.S. and close to two percent of carbon stored in world forests. But that is only a portion of carbon they might potentially store.

“We’ve drawn down the carbon stocks,” Franklin says. “There’s general agreement that only 20-25 percent of aboveground carbon remains in coastal forests compared to the amount before European settlement.” While it is unrealistic to expect that the old forests will be fully restored, it is conceivable to envision far greater carbon storage. “We could really do a lot with Northwest forests in the next 50 years to take CO2 out of the air.”

To stabilize the climate humanity must reduce atmospheric CO2 concentrations to no more than 350 parts per million. Levels recently spiked to 400 ppm.  Each 2.1 billion tons of carbon restored to our forests would take one part per million CO2 out of the atmosphere. The region’s forests have a potentially globally significant role to play in soaking carbon and stemming climate change, which is one of the driving forces behind the Northwest Biocarbon Initiative.  Realizing the potential will involve building economic and policy models that provide incentives for practices such as longer rotations between cutting, selective harvests rather than clearcutting, and larger reserves.

Currently, offset credits do pay for such practices. But offsets only neutralize new emissions. Other tools that actually reduce existing CO2 concentrations are needed, such as financial support for longer rotations from eventual carbon emissions fees.  The region’s forest biocarbon storage potential could draw carbon revenues from around the nation and world to support improved forest stewardship.

That represents, in Seltzer’s view, a potential to focus a regional identity, even revitalize the Cascadia idea, around “the Northern Hemisphere’s greatest carbon sequestration opportunity.”  The landscape is “our most fundamental touchstone,” and the connection between our forests, biocarbon, and climate could build a compelling narrative that unites the region in common action.

Call it Cascadia or just the great Pacific Northwest.  Whatever you call it, recognize that this is a special place on Earth distinguished by its landscapes and especially by its deep, carbon-rich forests.  They have tremendous potential to offer biocarbon solutions to the world, giving the region common cause to unite around the climate and carbon policies that will support their restoration.