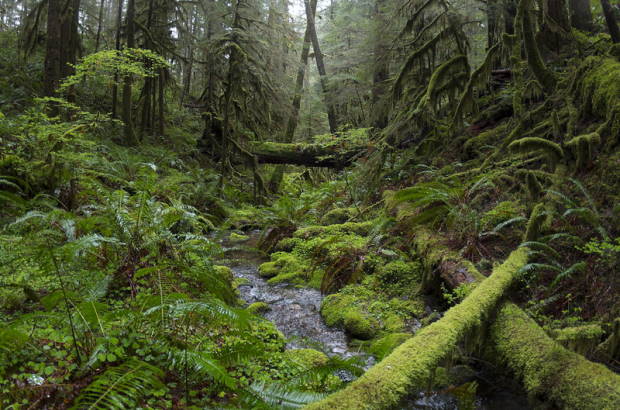 If you’re like me, you’ve seen a LOT of studies released about the increasingly dire state of our climate, what’s to come if we do not cut pollution, and how much pollution we need to cut by when.

Most of the top lines in the Intergovernmental Panel on Climate Change’s (IPCC) latest assessment report are no surprise. We’re polluting more than ever before. From 2010 to 2019, human activities produced more climate pollution than in any previous decade on record. That means it’s increasingly unlikely we’ll halt global warming at 1.5°C (the aspirational target of the Paris climate agreement), and without action, we are “firmly on track to an unlivable world,” according to UN Secretary-General Antonio Guterres.

But as I reviewed the most recent IPCC report, I found myself asking:

While a large portion of the press coverage for this report’s release focused on doom (the escalating urgency of the climate crisis) and gloom (our closing window to avert its worst projected harms), the IPCC report also contained some cause for cautious optimism, perhaps even hope.

📰 And what's different about the Oregon news coverage?

The connection between the IPCC report findings and what it means for Oregon is now being made. While severe weather events and political acrimony remain common themes in Oregon’s climate and environmental press coverage, good policies, innovative solutions, and community voices are also gaining ground.

Some of the good climate policy work we’ve been doing here in Oregon has gotten good coverage too, including incentivizing the adoption of zero-emission electric vehicles, promoting cleaner alternative fuels, and drawing down climate pollution from methane gas and other fossil fuels.

Although Oregon has pulled ahead of many other regions on enacting robust climate policies, there’s still a lot of work ahead for climate advocates. A recent study by the American Lung Association named Grants Pass and Medford, Oregon among the worst cities in the United States for particulate air pollution, and a group of corporations and fossil fuel companies including NW Natural Gas and oil companies have filed suit to reverse Oregon’s Climate Protection Program, which is our state’s first-ever regulations requiring large fossil fuel sources cap and reduce their climate pollution. Meanwhile, despite sharply increasing climate and air pollution from the transportation sector, the Oregon Department of Transportation is proposing a series of highway expansions that would put even more cars on the road. On top of all that, NW Natural’s—Oregon’s largest fossil fuel utility—has proposed a nearly 12% increase to residential gas bills (after raising rates in 2021).

On the solutions front, we’re currently focused on Oregon's proposed adoption of the Advanced Clean Cars Rule, the continued expansion of our state’s pioneering Clean Fuels Program, implementation of Oregon’s commitment to 100% clean electricity for all, federal infrastructure spending on electric vehicles, buses, and charging stations, the Legislature’s REBuilding Task Force on addressing climate pollution from the built environment, and the Public Utilities Commission’s open docket on “The Future of Gas”.

We will need all hands on deck in the coming months; stay tuned and ready for action! Our state and planet are depending on it.