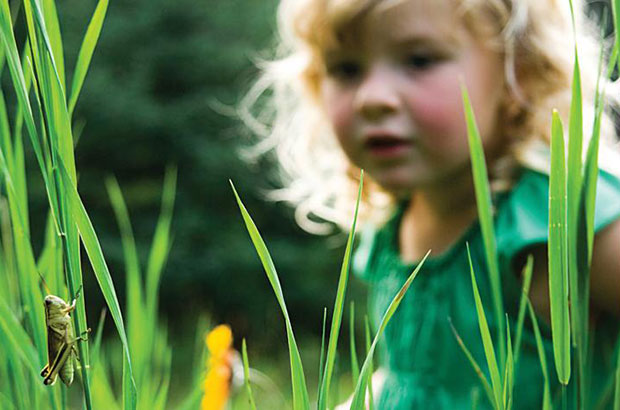 Janine Benyus is a biologist, innovation consultant, and author of six books, including Biomimicry: Innovation Inspired by Nature. In Biomimicry, she names an emerging discipline that emulates nature’s designs and processes (e.g., solar cells that mimic leaves) to create a healthier, more sustainable planet. In 2010, Janine founded Biomimicry 3.8 which provides biomimicry innovation consulting, training for professionals, and curricula development for educators. Its mission is to inspire, educate, and connect the growing community of biomimicry practitioners around the world. An educator at heart, Janine believes that the more people learn from nature’s mentors, the more they’ll want to protect them. This is why she writes, speaks, and revels in describing the wild teachers in our midst.

Ibrahim Abdul-Matin has been a passionate voice for transforming our pollution-based way of life to one that prioritizes our planet and its people for over 15 years. Raised between Brooklyn and rural Upstate NY, Ibrahim appreciated environment and sustainability at an early age. His father, a devout Muslim, taught 5-year-old Ibrahim that the “Earth is a mosque,” that every inch of the planet is sacred and to be protected. Ibrahim retells this moving story in his Amazon Environmental Bestseller, “Green Deen: What Islam Teaches About Protecting the Planet,” a one-of-a-kind expose of the positive contributions of people of faith to the environmental and environmental justice movements. Completely committed to making his birth city into a global leader of environmental policy and practice, Ibrahim has been in several civil service roles since 2001. He advised former Mayor Michael Bloomberg on PlaNYC – the City’s sustainability blueprint and he currently directs Community Affairs at the NYC Department of Environmental Protection. Ibrahim’s head is all policy; his heart is all organizing. He merges the two consistently, bringing marginalized communities into City Hall conversations. Ibrahim can be heard on WNYC and WBAI and seen on Al Jazeera, AriseTV, and ABC News.

Considered one of the most influential individuals in the green building movement today and the recipient of the prestigious Buckminster Fuller Prize, Jason F. McLennan’s work has made a pivotal impact on the shape and direction of green building in the United States and Canada. He is a much sought after presenter and consultant on a wide variety of green building and sustainability topics around the world. McLennan serves as the CEO of the International Living Future Institute, a leading NGO that focuses on the transformation to a world that is socially just, culturally rich and ecologically restorative. An Ashoka Fellow, McLennan is the founder and creator of the Living Building Challenge, widely considered the world’s most progressive and stringent green building program. He is the author of five books: The Philosophy of Sustainable Design, The Dumb Architect’s Guide to Glazing Selection, The Ecological Engineer, Zugunruhe and Transformational Thought.

Sprinkled Throughout the Conference
Each year, we invite individuals with transformative and distinctive ideas to the stage to share their solutions to the built environment's most urgent issues.

Jacqueline Cramer is a permaculture designer, educator, builder, and community organizer who has worked the land for over twenty years as farmer, educator, planner, and landscaper. From operating and certifying three organic farms, building and maintaining school food gardens as a nutrition educator, and designing landscapes, she continues to learn from the land and people she serves.  She is a co-founder of the Beacon Food Forest, and has seen the project capture the imagination and momentum of hundreds of people.