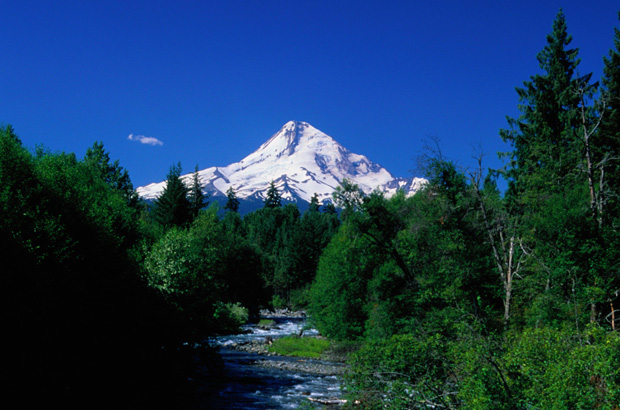 Carbon cleanup: how clean fuels will protect our health and save money
Ben Serrurier
May 30, 2014

As gas prices at the pump inch ever upwards, what’s really harming us is the enormously larger, though hidden, cost of our dependence on gasoline. Our transportation system is dominated by a petroleum fuel monopoly, and as any student of economics knows, monopolies distort markets and raise costs to consumers. The oil monopoly limits our fuel choices while at the same time causing significant air pollution, fuel insecurity, price volatility, and climate disruption. These are real costs—and they’re getting higher.

A report released last week by the American Lung Association (ALA) and the Environmental Defense Fund (EDF), titled “Driving California Forward,” shows how California is pushing back on  these costs with climate and clean energy policies which protect consumers and break Big Oil’s monopoly. The state’s key tools here are its carbon pollution cap-and-trade policy and a Clean Fuels Standard. Both of these reduce carbon pollution by making polluters pay, and by incentivizing the most cost-effective clean fuels.

When climate policy is done right, the results are impressive. After analyzing public health costs, petroleum dependency costs, and the social cost of carbon, ALA and EDF found that cap-and-trade and clean fuels will save Californians nearly $400 billion by 2025. Cleaner air will mean thousands fewer premature deaths, heart attacks, and hospitalizations, not to mention 40,000 fewer asthma attacks and 75,000 fewer missed work days. Projected public health savings by 2025 are in the tens of billions. Add to that the benefits from not needing to import oil and from reducing climate change, and the economic savings are an enormous economic, public health, and environmental windfall. We’re not even talking here about the thousands of local jobs created by clean fuels, these are just the avoided costs!

Roughly 37% of California’s carbon pollution comes from the transportation sector. In Washington State that number is over 40%, the majority of which comes from on-road gasoline use. That means that by replacing petroleum with cleaner, homegrown fuels such as biofuels, renewable natural gas, and electricity, Washington would  achieve even greater benefits than California has, on a per capita basis. Already, Washington’s Carbon Emissions Reduction Taskforce is on the job for designing effective and equitable carbon pricing for our state, and the Office of Financial Management and the Department of Ecology are studying a Clean Fuels Standard. With carbon pricing and a Clean Fuels Standard, we will see these public health and economic benefits in Washington.

As Renee Klein, President and CEO of the American Lung Association of the Mountain Pacific, says, “sometimes people say we can’t afford these clean fuels technologies, and our position is that we really can’t afford not to.” Learn more about a Washington Clean Fuels Standard at CleanFuelsJobs.org.