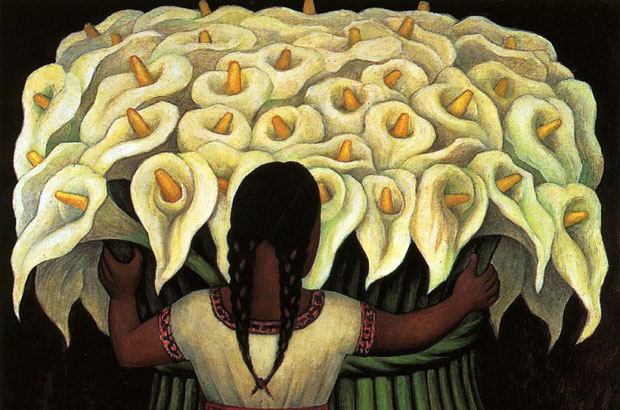 Want to confront one of the biggest obstacles to climate progress? Then strike a blow for economic security and Raise Up Washington with a higher minimum wage and paid family leave.

“Climate solutions” aren’t just about reducing greenhouse gas emissions. If we aim to leave our kids anything but hell and high water, we need to wage and win a clean energy revolution. We need to end the fossil fuel age. All of us need to go all the way to a clean energy future. But in an economy rife with inequality and insecurity, such a sweeping transition – no matter how necessary and promising – is hard for most folks to contemplate.

No one would consciously choose what we’re going to get with fossil fuel dependence-as-usual. So the fossil fuel empire’s last resort is our sense of futility, our willingness to accept that we have no alternative. They block our access to better energy choices and the functioning democracy that would deliver them. They go to increasingly absurd and desperate lengths to demoralize us into believing that coal, oil, and gas are the only routes to jobs, prosperity, and well-being.

But despite their concentrated economic and political power, big Fossil is beginning to lose its grip. The clean energy transition is now underway – delivering affordable transportation and energy services and solutions, eating away at the fossil fuel monopolies. There are no insurmountable technical or economic obstacles to this transition. We can do this, and we can produce more jobs and more broadly-shared prosperity as we do.

Still, it’s a big transition – a tectonic shift in our energy and transportation systems, a realignment of our economy to produce sustainable prosperity. And big transitions are never easy, especially if you’re living on the economic margin. Growing proportions of Americans struggle for a secure foothold in an economy that produces plenty and delivers most of it to the haves. Fossil fuel interests prey on rampant economic insecurity, positioning deadly fossil fuel dependence as the answer to “energy poverty,” and dismissing clean energy as a luxury niche – an option for elites, but beyond the economic reach of most.

So the transition to clean energy can and must be a just transition, delivering affordable energy and transportation services for all, and assistance for workers and communities whose livelihoods most depend on fossil fuel production. Clean energy and transportation will produce more jobs and prosperity than fossil fuels over time, but they won’t address all transition challenges. And where income inequality goes unchecked, people can freefall through the gaps in a changing economy.

That’s just not right. People of modest economic means – in the US and around the world – generally do the least to cause climate disruption and suffer the worst of its impacts. The brunt of the transition shouldn’t fall on them, and the fear that it will is a powerful deterrent to broad engagement in the clean energy revolution. As communities, as a nation, our ability and willingness to wage a bold transition is hamstrung by our nasty habit of throwing people to the economic wolves. To break that habit, we’ll need not just new jobs in the clean energy economy, but a stronger shared commitment to basic economic security.

In Washington State, the Alliance for Jobs and Clean Energy is forging unprecedented new partnerships linking climate action to racial and economic justice, and building a climate policy campaign that delivers on the promise of a just transition. But as this Alliance grows, a critical piece of the foundation for economic justice is on the ballot now: Raise Up Washington, I-1433. The initiative would raise Washington’s minimum wage to $13.50 an hour and provide up to seven days of paid sick and safe leave per year.

These are basic standards of economic security and common decency. Raising the wage floor and letting people take care of their families are right things to do. And they’re part and parcel of the campaign for a just transition to a clean energy future. We started this transition late and slowly, and to avert catastrophic climate disruption, we have to accelerate it dramatically now. But we can’t – as a practical, political, and moral matter – lean as hard as we must on the accelerator when so many folks don’t even have a seat on the bus.

The tyranny of fossil fuels is this: intimidating us into believing that we can’t live and prosper without them -- that we lack the tools and guts and vision to tackle the climate crisis and secure a decent future. And pervasive economic inequality helps the fossil fuel industry stoke that fear. As Van Jones said during the Deepwater Horizon disaster, we can’t find our future by looking down and digging deeper into the hole of fossil fuel dependence. Our future is up – toward the sun and the wind and the power of people to win a clean energy revolution that produces more broadly-shared prosperity. And we’ll be better able to see over that horizon together if we do what’s right and fair and Raise Up Washington now.