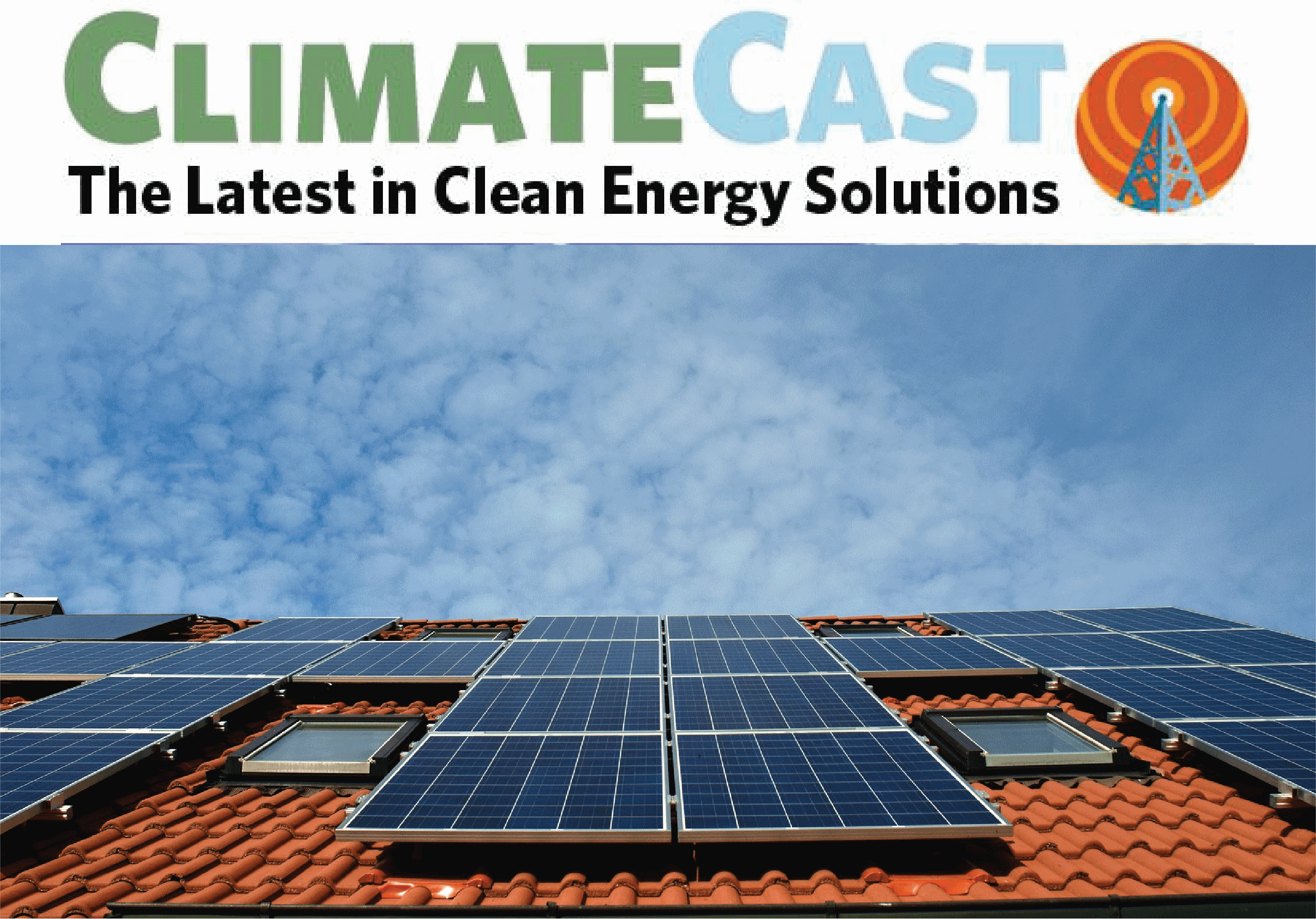 Clean energy uprising
It’s no secret that solar lowers monthly electric bill, but it has positive impacts on home values too. According to Zillow, installing solar panels could increase a home’s value by as much as 4% over comparable homes without solar panels. That’s about a $9,274 increase for the median-valued home in the U.S. Big box companies are also embracing a solar-powered future. Target is currently installing rooftop solar on 500 of its stores, while Walmart plans to power 50% of its operations with renewable energy through on-site solar and clean power purchases. And just as Puerto Rico did following Hurricane Maria, Caribbean governments are now building and deploying solar-powered microgrids following the devastation of Hurricane Dorian. Each microgrid is built to be resistant to a Category 5 Hurricane. In the Pacific Northwest, a Portland, Oregon-based company has completed construction of a first-of-its-kind renewable wave energy device. A 100 megawatt wave farm utilizing devices like this one could power up to 18,750 American homes.

New calculations on the dollars and sense of climate change
JPMorgan Chase & Co. economists warn that standard economic models on the costs of climate change fail to incorporate “Black Swan” climate scenarios. (According to Investopedia, a Black Swan is an unpredictable event that is beyond what is normally expected of a situation and has the potential for severe economic consequences. Black Swan events are characterized by their extreme rarity, severe impact, and failure to predict.) Meanwhile, the International Monetary Fund (IMF) released new warnings on the need to tax fossil fuel usage to avoid the most catastrophic impacts of climate change. Its warnings suggest steep figures -- in amounts that would equate to as much as a 43% jump in household energy bills over the next decade -- and that the global average carbon price of $2 a ton was far too low, with preferred targets of no less than $75 per ton. In related news, a group of prominent economists released research stating similar support for higher prices on carbon -- as much as $100-200 per ton -- if we are to successfully tackle the climate crisis.

Trump’s latest environmental rollbacks and setbacks
A new NYU report shows that the Trump administration’s continued violation of scientific standards has brought federal science to a crisis point. Violations cited in the report include the administration disbanding independent scientific review boards, changing scientific reports, and relocating researchers whose findings don’t align with its views. The Trump administration  recently removed a key exemption solar developers were counting on to deal with the administration’s new tariffs on solar panels that may result in delays or cancellations of large solar projects. The loophole previously exempted bifacial solar panels (solar panels that generate electricity on both sides). Lastly the administration recently ended a five-year moratorium on oil and gas drilling in California, opening up 725,000 acres of land in California’s central coast to oil and gas lease sales. Click here to keep tabs on all environmental regulations that have been rolled back by the administration thus far.

U.S. demand for coal just dropped to an all-time low
New government forecasts show that U.S. power plants are expected to consume less coal in 2020 than at any point since President Carter was in office -- bringing U.S. coal demand to a 42 year low. While yet another major coal company makes headlines for failing to make payments to its lenders, the federal government reports it received no bids on an open lease sale for coal located underneath several hundred acres of Ohio’s Wayne National Forest. In this waning demand for coal, it may be helpful to look to Britain for insights on the end of its coal consumption. While coal is at an all-time low, clean energy jobs continue to grow. Red Rock Biofuels plant, currently under construction in the former timber town of Lakeview, Oregon, has filled nearly 100 jobs needed for facility operations, transportation, and materials collection. And a new report finds that the clean energy sector in Canada is projected to create jobs at 4x the rate of the rest of the economy.

Climate impacts and adaptations
Australia’s mangroves, tidal marshes and seagrass meadows absorb about 20 million tonnes of carbon dioxide every year, but degradation of these ecosystems is already causing 3 million tonnes of carbon to be released back into the atmosphere each year. In Siberia, where 5.4 million people live in a permafrost zone, melting permafrost has rendered more than half of arable farmland useless. In Japan, Typhoon Hagibis dropped more than three feet of rain in some places and has killed at least 74 people. Studies suggest that Japan will continue to see more frequent and stronger typhoons, largely because of climate change. And in a flawed effort at preventing severe wildfires, California utility PG&E shut off power for hundreds of thousands of customers during high winds. The incident offers yet another example of how vulnerable populations suffer most from climate disruptions -- in this instance people whose jobs will be closed, those who depend on medical equipment at home, or others who face food insecurity due to the lack of refrigeration.

In brief: Putting climate policy on the ballot after Oregon lawmakers fail to pass Clean Energy Jobs
Following the Oregon Legislature’s failure to pass Clean Energy Jobs (HB 2020), supporters have taken their campaign to the ballot, proposing two clean energy initiatives that would establish and enforce limits on state greenhouse gas emissions, and require that all electricity come from clean energy by 2045. The coalition behind the Clean Energy Jobs campaign will continue its work to pass the bill during the next session, but has proposed these two ballot initiatives in an effort to force the passage climate policy that is long past due.