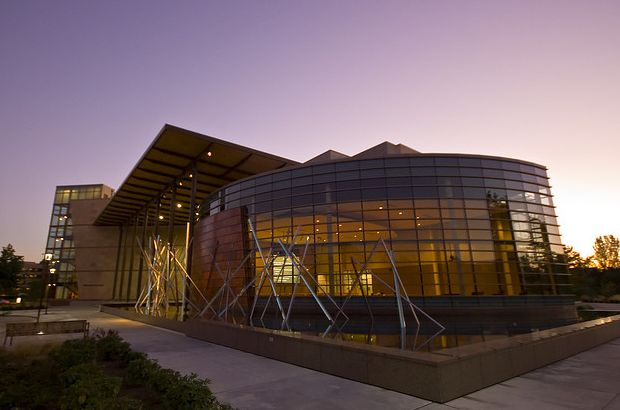 Wasting no time, that winter the City Council adopted a biennial budget that allocated $820,000 to reduce the City's operational energy consumption and carbon footprint.

“Persistence pays off,” says Cathy Beam, principal planner and an architect of the staff-led budget request. “This represents an accumulation of activities over time.”

Since 2008, Beam has reported the city’s annual energy costs and associated carbon emissions based on utility and transportation fuel bills to the City Council.

The results were clear. Redmond was not meeting the performance measures of no overall increase in carbon emissions and energy consumption in 2013, and a one-percent reduction of carbon and energy use in 2014, which the Council had set in its 2013/2014 operating budget.  Moreover, the City was spending over $2 million annually for operational use of electricity, natural gas, gasoline, and diesel.

As a result, Beam says, councilmembers were motivated to fund the City’s climate plan commitments. Near-term projects include:

The City anticipates finishing two projects before the end of the year:

Redmond leaders plan to get the city’s energy house in order before considering programs and policies that involve bolder community action, so the funding will come primarily from the City’s capital improvement program, and all projects will focus on city operations.

The City does have a green building incentive program that encourages green roofs, low-impact development, and EV charging infrastructure, and the Climate Action Implementation Plan outlines other potential community-wide actions, but this funding is all city operations-focused.

Redmond officials want to lead by example, and as the City’s recent resolution passing the climate plan states, this work is about “accountability, integrity, and commitment to service,” a frame that has clearly helped Redmond staff to make the case for significant capital investment in efficiency and clean energy.