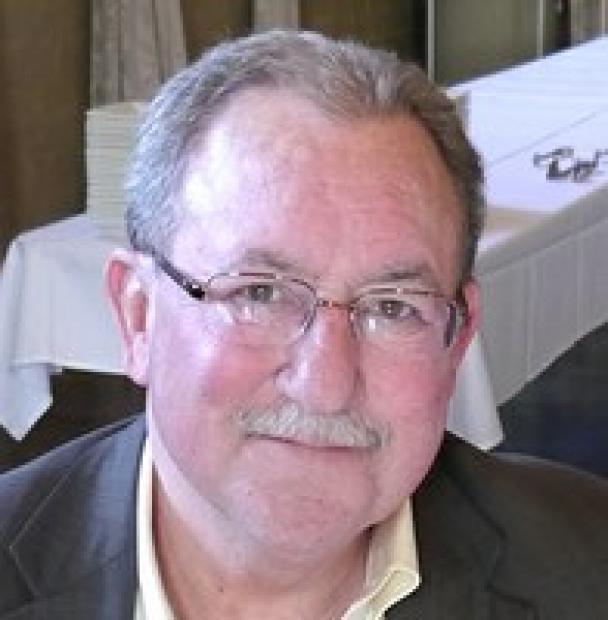 It was clear in our staff meeting Tuesday morning that Sam Garst’s passing brought us both deep sadness and great enthusiasm to tell the world about the ways Sam inspired and conspired to fight for clean energy to combat climate change.

Sam was comfortable at every level of a campaign, from making the grandest pronouncements to giving clear driving directions for volunteers. Sam took an important role in orchestrating financing for the Olympia Farmers Market Community 37kw Solar installation, one of a handful of Washington State's successful large scale solar installations financed by community members. 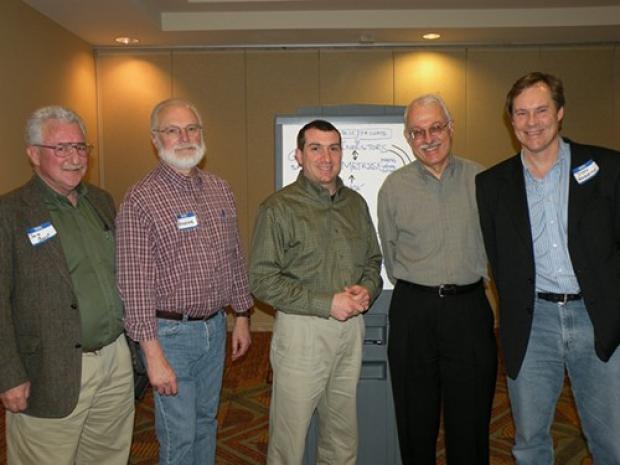 After the Workshop and Action Plan were completed, he agitated for action, checking in regularly to see what had happened with all that came out of the two-day brainstorming session among Thurston's community leaders. At the same time, he was busy getting himself educated about how to finance community solar and putting his money where he mouth was by helping to fund the Farmer's Market project.

Sam and his wife Chris moved to Washington nine years ago and he immediately immersed himself in our community. As a relative newcomer to WA, Sam came to our attention when he organized 95 citizen volunteers to gather signatures for I-937. He set a record, personally collecting 3,200 voter signatures and met the community of Washington State clean energy advocates in the process.

The successful measure requires Washington’s larger utilities to utilize renewable energy resources, 15% by 2020. There are now 20 states with similar provisions. Garst brought experience and political savvy to his grassroots efforts because he had served the Carter Administration as a lead USDA lobbyist working for an energy bill, and it showed in his successes.

Sam embraced technology. When I’d ask him about the solar panels on his roof (wait, I didn’t even have to ask), out would come his smartphone with an app for monitoring electricity produced by the panels. While he was talking, up would pop the solar panel manufacturer’s website. Ask him about his and Chris’ electric cars and you’d prompt a new app to display with another terrific report. His objective was to generate enough energy at their home to power both their Leaf and their plug-in Prius.

Sam and Chris’ home, the Zelonedom, was Thurston County’s first carbon neutral home. When I visited the Zelonedom this summer, Sam was excited about the completion of the rain gardens, beautiful landscaping fed by their roof which diverted stormwater from the sewer system.

Sam has been a sponsor and supporter of Climate Solution’s Annual Reception for many years and a financial adviser to many of us on staff. He believed in showing by doing. His home, his car, and most importantly his actions are a powerful testament to his commitment that “America needs to get energy right.”

My colleague, Joelle Robinson, had a unforgettable experience with Sam. Several years ago Sam told her about his trips down the Colorado River in the Grand Canyon. She was mesmerized and inspired. When the next river trip came around, he graciously invited her to join his crew and Joelle had the journey of a lifetime. Joelle recalled, “He led us with great grace, laughter, wisdom, and joy.  I am so grateful for his big beautiful heart, and all the good he has done in our world." 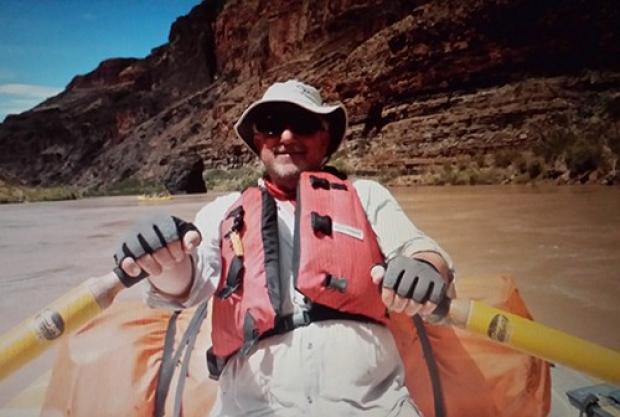 Sam navigating the Colorado River through the Grand Canyon

My special memory? When Sam got his Nissan Leaf, I went with him to the Mottman Industrial Park on a Sunday afternoon to run some acceleration tests. He and I laughed our heads off. The Leaf isn’t especially fast, but the initial acceleration is terrific and the lack of engine roar startling.

He spoke to me about his cancer returning and about his life between high speed runs. Sam brought a great spirit of adventure and loads of hope for a better future for the Earth and humankind. Goodbye Sam, your work meant a lot to us. You made me feel respected, like I am in on a grand plan to save the planet – I’ll carry that forever.