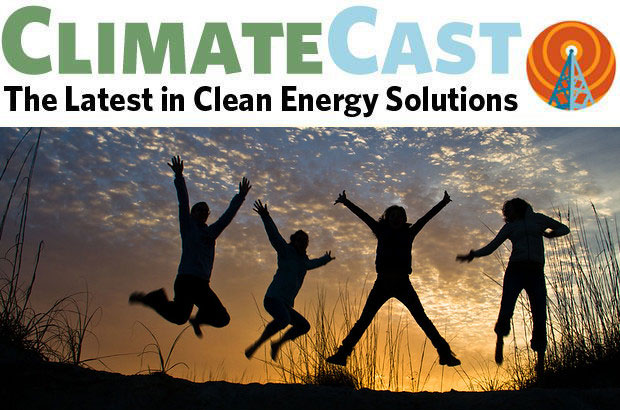 The clean energy transition feels more real than ever, as the cancellation of several Northwest fossil fuel projects comes amidst a veritable storm of climate policy announcements from the White House. In Oregon, a federal commission blocked plans for the Jordan Cove liquified natural gas pipeline, ruling that project backers could not proceed without a clean water permit the state had not issued. Washington’s Department of Ecology rejected permitting for a controversial methanol export plant proposed for a site on the Columbia River, citing the likelihood of increased greenhouse gas emissions. These rulings followed the final collapse of plans for the Millennium Bulk coal terminal in Longview,WA, which ended the US coal industry’s last hope to establish a major export operation in the Northwest. The largest factor in stopping coal expansion in the region has been the years of organizing among a diverse coalition of allied communities from Montana to the coast.

A federal court ruling also spelled bad news for backers of the Dakota Access Pipeline—and good news for the project’s opponents including the Standing Rock Sioux Tribe, who will now seek a permanent injunction against DAPL. This followed news that the Trump administration failed to attract takers in its quest to open the Arctic National Wildlife Refuge for oil exploration.

With new legislative sessions underway, Oregon and Washington could see more progress on clean energy this year than last. In the Washington Legislature, a House committee has advanced a bill to implement a Clean Fuel Standard. Similar policies are already benefiting California, Oregon and British Columbia, promoting lower-carbon ways to power transportation including electrification and sustainably-produced biofuels. Other Washington proposals would prioritize environmental justice in policy implementation, and would transition fossil fuel heating out of newly constructed buildings over a decade, while also offering incentives for people to switch their existing gas-powered appliances to electric. A number of Northwest cities are pursuing similar transitions on their own.

Oregon’s Environmental Quality Commission is designing the carbon reduction rules that will form the state’s Climate Protection Plan. But the commission’s membership appears to favor fossil fuel and industry interests, and clean energy proponents are criticizing and working to change a proposal to exempt gas power plants from new emissions standards.

These examples of climate progress are part of a broad strategy to achieve deep cuts in the region’s carbon emissions. The latest article in Investigate West’s Decarbonizing Cascadia series looks at Washington and Oregon’s progress toward climate goals in the long context of the region’s leadership on transitioning to clean energy. While climate advocates have chalked up defeats as well as victories in that transition, the report finds blueprints for success in both states’ current strategies.

President Biden wasted little time making good on some campaign promises to prioritize climate action, taking first-day steps to rejoin the Paris climate agreement, revoke permits for the Keystone XL pipeline, and pledging to review a slew of polluter-friendly regulatory decisions left by the Trump administration. Speaking before the first UN Climate Adaptation Summit this week, incoming climate envoy John Kerry pledged new climate leadership from the US and called for “ambitious climate action in which all major emitter countries raise ambitions significantly and in which we help protect those who are the most vulnerable.”

The President's “Buy American” executive order includes a commitment for the federal government to phase out fossil fuel cars, transitioning to all-electric fleets across the country. The plan should dramatically increase the scale of EV production (i.e. jobs) in the US and bring massive deployment of new EV charging infrastructure. A second round of climate and clean energy announcements include a new prioritization of environmental justice concerns, a review of fossil fuel leasing practices on federal land and a freeze on new leases, the creation of a Civilian Climate Corps (an idea promoted in Washington Governor Jay Inslee’s presidential campaign climate plan), and the institution of an office of climate justice within the US Department of Justice.

Writing in the New York Times, Lisa Friedman observes that Biden’s announcements “are supposed to signal that climate change is back on the government agenda, bigger than ever. What they will not deliver, at least yet, is a steep and rapid reduction in greenhouse gas emissions—” actions that may require congressional action as well as presidential leadership.

High hopes and great expectations: a political shift on climate
Here's your clean energy team for 2021
ClimateCast: A secret antidote to 2020's triple crises?
Paris! we just can't leave you