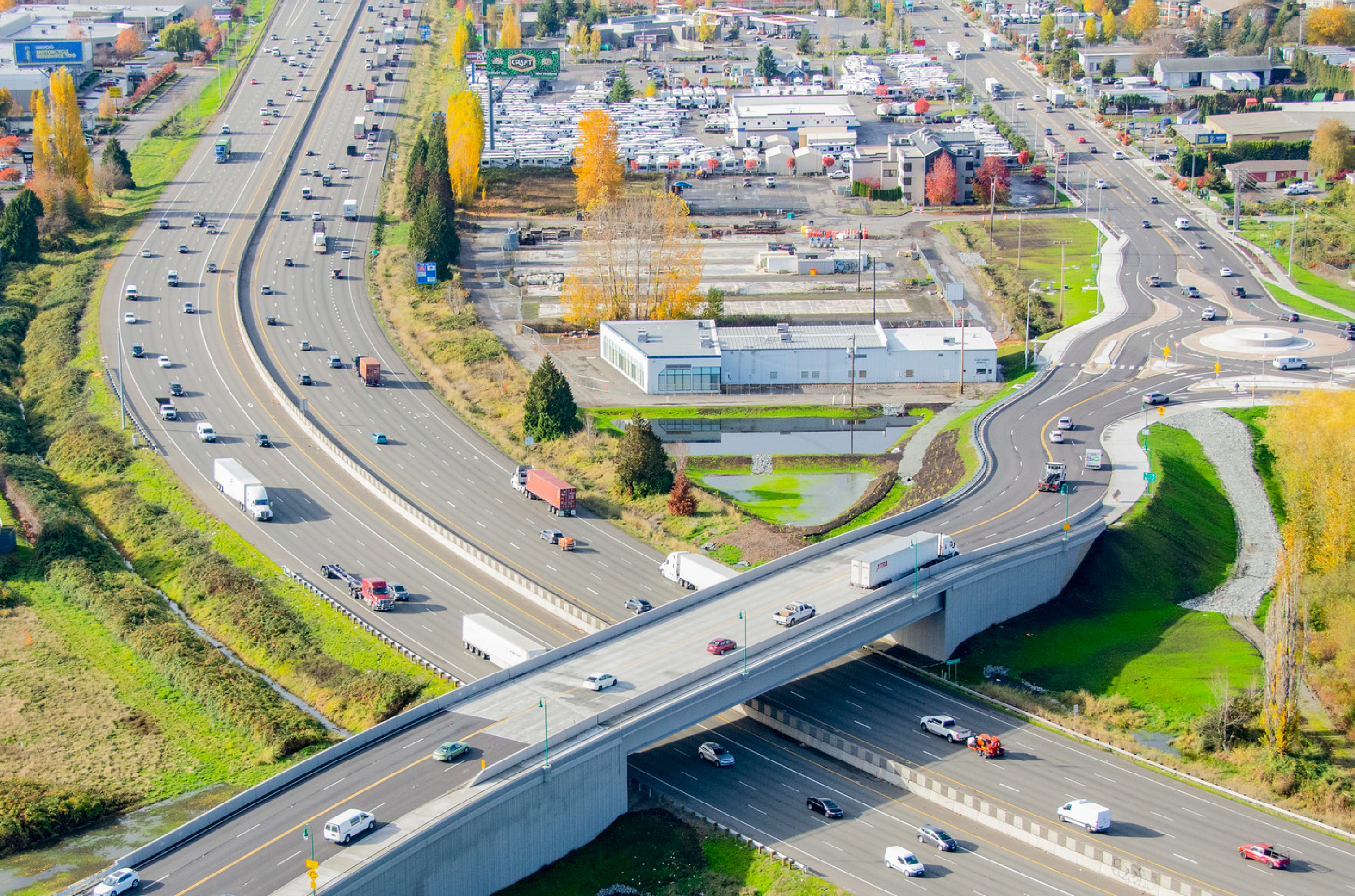 Electric vehicles are an exciting and necessary piece of our clean transportation future and they are undeniably on the rise with a huge jump in vehicle registrations nationwide in September. In fact, EVs are the fastest growing segment of the auto market in America and evoke words like “love” and “awesome” from vehicle owners. And more and more states (Nevada just last month) are considering action to adopt Advanced Clean Cars II (ACC II), which will require automakers to sell an increasing number of new EVs, culminating with all passenger vehicles from model year 2035 or later being zero-emission.

What does ACC II do?

ACC II will require automakers to sell an increasing percentage of new zero-emission passenger vehicles (ZEVs) in states that adopt this program, culminating at 100% new zero-emission sales in model year 2035 and beyond. This standard does not force drivers to give up their current vehicle, it simply requires automakers to sell new cars and passenger trucks that are more efficient and less polluting and make a wider range of ZEVs available at more affordable prices. The ACC II program also boosts requirements for EV performance and durability and includes incentives to ensure these vehicles reach all communities, including low-income communities and those that are especially impacted by pollution.

Yes! The Department of Ecology recently closed the public comment period for Washington’s ACC II update with the rule going into effect January 2023. Per a 2020 law, we must adopt this program.

This program aligns with what it will take in the passenger vehicle sector for WA to meet its climate goals. Transportation is Washington’s top polluting sector, representing over 40% of our state’s emissions. According to Washington’s State Energy Strategy, for this sector to cut its pollution commensurate with our statutory greenhouse gas pollution limits, the zero-emission trajectory in this rule is necessary–and the faster this transition occurs, the less costly it will be to meet our climate goals. Last year, Climate Solutions released new research demonstrating how critical increasing zero-emission vehicles are to reducing Washington’s emissions (read more here).

This current update also includes two other rules (the Heavy-Duty Omnibus Low NOx Rule and a Fleet Reporting Requirement) that require stricter pollution standards for engines in large vehicles and will gather information on fleets operating in the state.

What does WA’s adoption have to do with CA?

These programs are the result of a law passed in 2020 requiring Washington to align with California’s clean car standards. As a state, we can either choose to follow the federal standards, which are less protective of health, or CA’s, which are more protective of health than the federal government’s. WA is not the only state following CA—16 other states followed the first round of this rule, and others, such as New York, plan to adopt this second round.

Vehicle efficiency standards are nothing new and they have had enormous health benefits. Regulations on clean cars and clean trucks (Advanced Clean Trucks, the upcoming Advanced Clean Fleets rule) will save Washingtonians $5.9B in public health benefits from 2020-2050, including 15,000 avoided asthma attacks. Additionally, zero-emission vehicles provide reduced transportation costs with EVs saving their drivers $1,800-$2,600 per year.

What about the costs of fuel?

The concern about gas prices is very much an ongoing concern for people in the U.S., and it’s worth noting that oil companies are making a profit of 83 cents per gallon in WA on average. WA residents are forced to pay some of the highest profit margins in the country with fuel profit margins in the Seattle area over $1 per gallon, according to the Oil Pricing Information Service (OPIS). The Seattle area consistently ranks in the top five most profitable metro areas to sell gas, and Washington is also one of the most profitable states in the country for the oil industry. The oil industry likes to blame climate policies for any increases in the price at the pump, but the reality is oil companies charge the highest price that they can get away with to bring them the largest profit. While gas prices topped $5 per gallon, Western oil companies were posting record profits. The oil cartel OPEC+, led by Russia and Saudi Arabia has also been artificially restricting oil supply to increase the global price of crude oil so they can fund their own aims. Relying on volatile fuel prices puts us at the whim of these entities.

A recent NY Times story noted “Buyers of [EVs] are concerned about climate change, but lower costs are also a powerful attraction….Driving on electricity is generally much cheaper than gasoline.” And despite criticism of  emissions from EV battery production, life cycle analysis still shows even for cars registered today, EVs have by far the lowest life-cycle GHG emissions--which will only decrease as we are on the path to achieving 100% clean electricity in Washington.

Confirm that we want clean cars in Washington!
Are we ready to handle all-electric transportation? You bet we are.