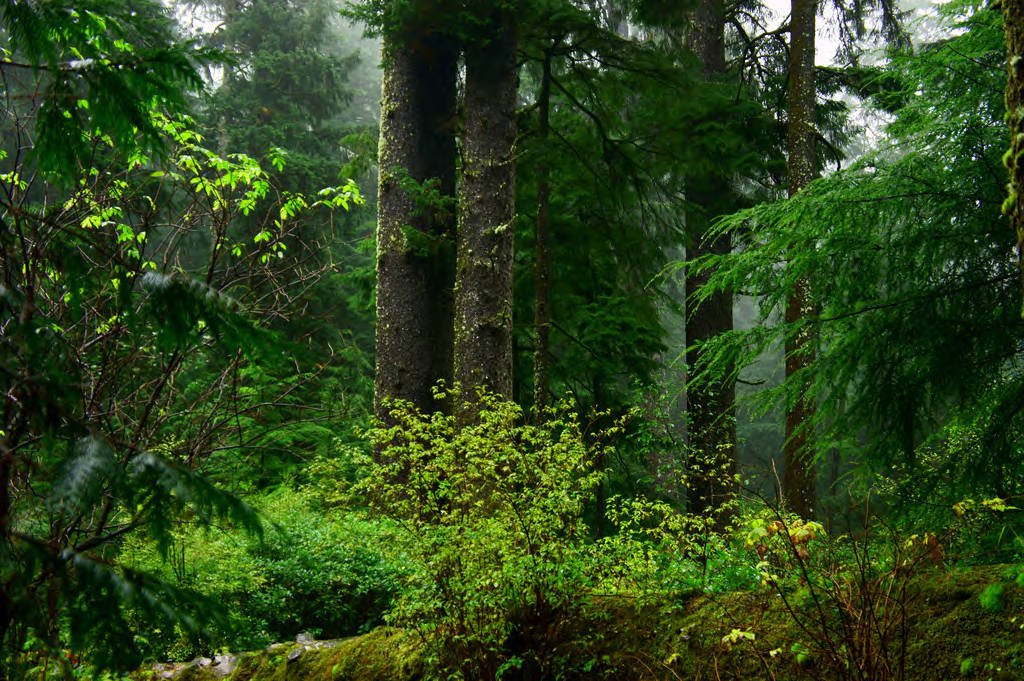 (An extended version of this article is available Grist.)

Carbon dioxide levels hit 395 parts per million in 2012, the highest in four or five million years when sea levels were around 80 feet higher and temperatures up to 10° Fahrenheit hotter. If we sustain those CO2 levels, or go higher as we are doing, a completely different world will emerge.

Disruptive climate change pushes two great carbon-reduction imperatives.  The first is to dramatically reduce emissions of heat-trapping carbon pollution through a clean energy revolution. But even if we stop the growth of carbon, science tells us we have already crossed the danger line.  We must reduce carbon concentrations that have escalated since humanity moved to fossil-fueled economies nearly three centuries ago. We must ally with the natural power of plant photosynthesis to absorb carbon, a biocarbon revolution to match the clean energy revolution.

While no one expects immediate passage of federal climate policy, a number of congressional leaders are teeing up proposals.  The carbon tax tool is ascendant, while cap-and-trade is in disfavor.  This eliminates markets for farm and forest carbon offsetting.  The shift to carbon tax proposals opens the opportunity to directly support biocarbon projects with carbon revenues. Those could include:

Federal natural resources agencies offer financial support to private landowners to enhance natural benefits including water supply and quality, and biodiversity. Those programs should all incorporate an explicit carbon metric, which would drive funding to biocarbon-building projects.  At this point the best model for this, perhaps the only, is the USDA Natural Resources Conservation Service EQIP program in Oregon.

Green infrastructure, using natural features instead of hard options – for example, capturing stormwater with urban forests rather than pipes – saves taxpayers lots of money. Savings can range from 15-80 percent, with reduced costs in the one-quarter to one-third range, the U.S. Environmental Protection Agency (EPA) studies show.[1]  Green infrastructure is also a win for biocarbon storage.  Its potential should be evaluated in relevant federal granting programs.

#4. Move planning for federal and projects lands into an ecological services framework that includes carbon.

Federal lands and projects supply many crucial natural benefits which are not fully taken into account in planning, including water, biodiversity, recreation and carbon storage. But they do not always gain the same attention as traditional functions such as timber and livestock grazing. Agencies should study how to incorporate the value of ecological services into planning.

With the increase in extreme events such as Superstorm Sandy is coming a wave of new interest in adapting societies and ecosystems to increasing extremes. Resiliency efforts will draw significant resources from governments at all levels. As budgets are limited, resiliency investments should incorporate carbon reduction where possible. For example,  protecting coasts with wetlands rather seawalls creates carbon-rich ecosystems. If deep carbon reductions are not made, climate consequences will swamp adaptation efforts.

Through applying these five principles, the federal government could build significant biocarbon storage on public and private lands throughout the U.S.  The biocarbon imperative to begin drawing down CO2 from the atmosphere calls for efforts that will take decades. What is most important is to begin taking the steps that can be accomplished now.