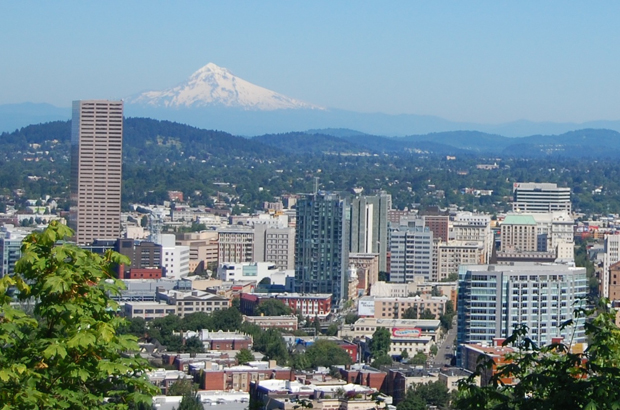 Every two years, the Oregon Department of Energy releases its Biennial Energy Report, providing Oregonians with a rich, in-depth analysis of the state's energy sources and usage trends. This webinar featured Janine Benner from the Oregon Department of Energy and Meredith Connolly from Climate Solutions, discussing what powers our energy system today, where the trends are headed, and it all means for an energy-smart, climate-safe future for Oregon. 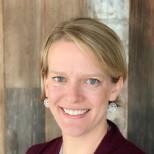 Janine Benner joined ODOE in February 2017 as their Assistant Director for Planning and Innovation, and was confirmed as director in February 2018. As director, she provides leadership and policy direction to the department’s 70+ employees and oversees an $85 million budget.

Janine came to ODOE from the U.S. Department of Energy, where she served as Associate Assistant Secretary in the Office of Energy Efficiency and Renewable Energy, the largest government funder of clean energy research and development. Before that, she served as Deputy Assistant Secretary in USDOE’s Office of Congressional and Intergovernmental Affairs. Janine also spent 12 years working for Congressman Earl Blumenauer (D-OR), first as an energy and environmental policy advisor and then as deputy chief of staff. She grew up in Portland, Oregon, and has a degree in history from Princeton University​. 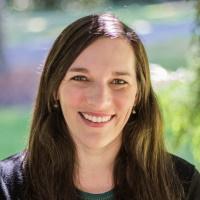 Meredith Connolly brings over a decade of climate policy experience to her work accelerating Oregon’s transition to a clean energy economy. She advocates for innovative and equitable policy solutions to reduce pollution and create clean energy jobs across the state. Currently, Meredith leads a team diligently working to electrify everything from cars, trucks, and buses to homes and buildings, and power it all with 100% clean electricity.

Meredith is a member of the Oregon and California State Bar Associations. She holds a JD from Boston College Law School and a Bachelor of Science in Political Science and French from Santa Clara University.