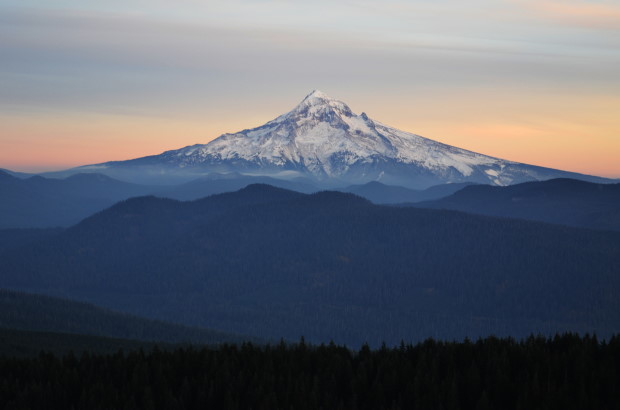 As the Oregon legislature prepares to reconvene, a new fact sheet just released by Climate Solutions shows Oregon has fallen from innovator to laggard on climate action policy. A growing list of states and territories have adopted carbon pricing policies, enacted more robust low-carbon fuel standards, and committed to a timeline for transitioning to 100% clean electricity, but Oregon is not among them.

“We pride ourselves as being a clean energy leader, so it’s disappointing to see Oregon falling behind so many other states,” said Meredith Connolly, Oregon Director for Climate Solutions. “It’s unsettling that Oregon emits more climate pollution than 116 countries who have signed onto the Paris Climate Agreement. Along with other states, Oregon must help lead the U.S.’ response to the climate crisis that is harming our state and world.”

This fact sheet reviews meaningful actions that states and other jurisdictions have taken to address the climate crisis and advance solutions. Notably, Oregon is significantly off-track from meeting our own 2020 pollution reduction goal.

“Back in 2007, I helped champion statewide carbon reduction goals to help Oregonians take responsibility for addressing climate change,” said Jackie Dingfelder, a former Oregon state senator. “We set our first carbon reduction milestone for the year 2020, and we are nowhere near meeting it. The fact that we are so off course is a wake-up call for policymakers statewide: We need to do more to address the climate crisis, and the time to act is now.”

Climate Solutions releases this fact sheet as the Oregon Legislature prepares to convene for its 2020 session this February.  Senate President Peter Courtney and House Speaker Tina Kotek have reaffirmed their commitment to passing major climate action in 2020. If the Legislature again fails to deliver meaningful climate action to Oregonians, Governor Kate Brown has committed to using her executive power to curb climate pollution.