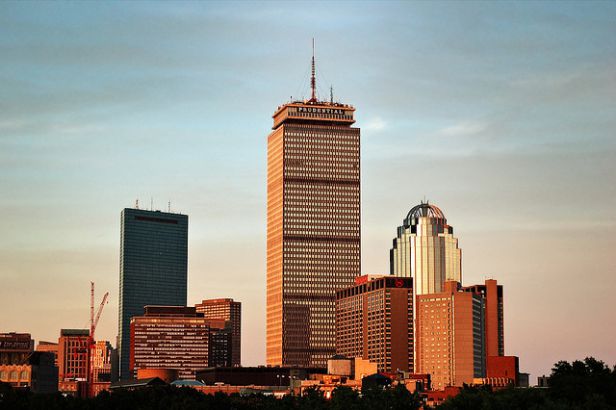 City leaders across the United States see that energy efficiency means not only carbon reduction but also good government and sound economic policy:

Now leaders of the home real estate industry are working on how to value energy efficiency more thoroughly in home sales. On May 28, the Council of Multiple Listing Services, the Appraisal Institute, and other key stakeholder groups announced a partnership with the US Department of Energy to expand the use of home energy data in real estate transactions.

As for utility collaboration—a commonly cited challenge for city energy innovation—all eyes are on the Minneapolis Clean Energy Partnership, a nascent initiative that the city brokered with its utility Xcel and CenterPoint Energy to deliver energy efficiency, energy choices, and renewable energy, in direct support of the city’s climate and energy plans. ILSR expressed healthy skepticism about the lack of quantitative goals and accountability in the partnership’s work plan. We will watch closely to see how this plays out.

Boulder, CO, another Xcel customer, continues to pioneer how to deliver low-carbon energy as a municipal utility (albeit with Xcel powering the city during its transition). One pressing question: how will the pressure from Boulder and Minneapolis affect Xcel’s energy plans, and other utilities’ appetite for community partnership?