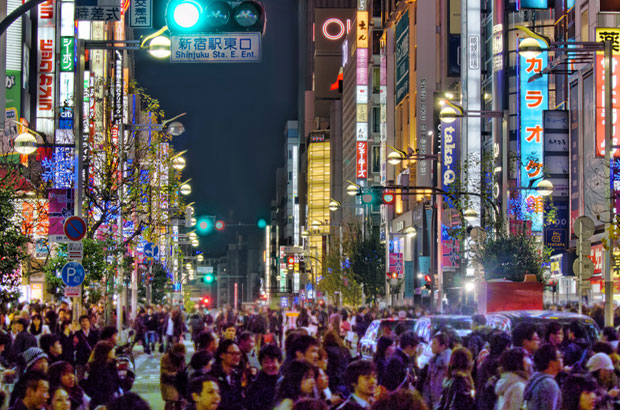 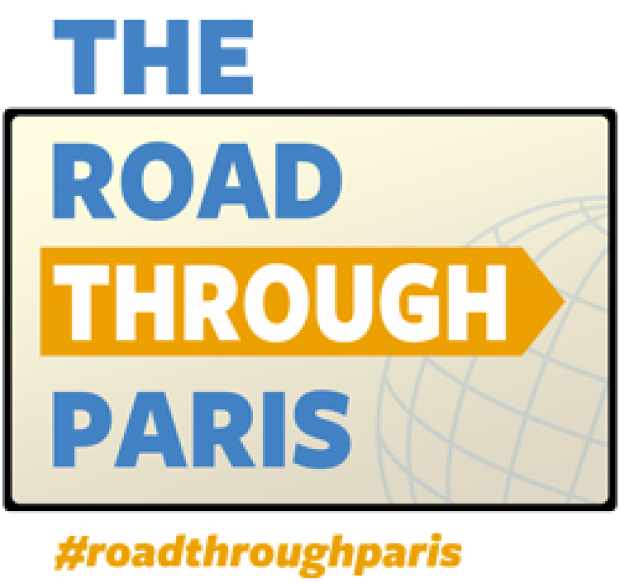 This article is part of The Road through Paris, a series leading up to the COP21 international climate talks in December. It is also the fourth in an eight-week blog series from New Energy Cities detailing the state of the low-carbon city movement.

Indeed, even when local governments don’t control their energy supply, local leaders can exert influence in other ways. In recent years, leading cities have taken the reins to clean up their carbon footprints by using policy tools they already have, or creating new ones outside their conventional roles.

Copenhagen, Denmark (pop. 562,000) co-owns a cooperative wind farm that provides 4% of the city’s electricity, which the mayor plans to increase to half by 2020. Boulder, CO (pop. 103,000) is working to establish its own municipal energy utility. But for the cities that do not provide energy directly—or do not want to travel the hard road of establishing municipal utilities—a middle road is necessary.

From 2011 to 2015, the mayor of London (pop. 8,630,000) directed a time-limited program with funding from the European Investment Bank to help the city’s boroughs create locally-run heat networks across the city—including waste heat from the London Underground—toward a goal of sourcing 25% of energy from zero-carbon, decentralized sources by 2025. A number of projects that the mayor’s team helped to organize were underway as of late 2014, including a waste-to-energy facility that will provide 5,000 homes with heat and hot water.

One U.S. approach is community choice aggregation (CCA), a model that allows communities and governments to negotiate for combined purchase of clean energy at competitive prices on behalf of their residents and businesses. As SF Gate described of Sonoma Clean Power’s community choice program, established in 2012, “[It] isn’t a utility in the traditional sense. It acts as a kind of buyers’ club for energy, purchasing electricity on behalf of residents and businesses in participating communities. Pacific Gas and Electric still owns the wires and transformers delivering that electricity… [and] also handles billing… But the system gives participating governments more control over where their electricity comes from and how much it costs.”

Seven states in the U.S. currently authorize CCA, with New York the most recent to join as a result of advocacy from Sustainable Westchester, a group of Westchester County, NY (pop. 969,000) communities. (CCA is possible—but very challenging—in regulated markets. As the U.S. Department of Energy National Renewable Energy Laboratory reports, “CCAs change the nature of existing suppliers—in regulated states, it challenges the monopoly granted to incumbent utilities, and in deregulated states, CCA changes the role of retail suppliers.”)

Other cities are taking their carbon reduction agendas to the negotiating table with their utility partners. Berlin, Germany (pop. 3.4 million) secured a commitment from its energy provider to halve the utility’s carbon emissions in Berlin by 2020, which the Berlin Energy Agency monitors and verifies. In May 2015, Minneapolis, MN (pop. 400,000) issued the first work plan of its Clean Energy Partnership with Xcel Energy and CenterPoint Energy, the city’s two private energy utilities. This work plan resulted from two years of community dialogue and political pressure regarding how to meet the city’s clean energy and carbon reduction commitments, which had included the threat of Minneapolis forming a municipal energy utility.

Leading cities are also pioneering approaches to building energy efficiency. In 2010, the Governor of Tokyo, Japan (pop. 37,126,000) passed a Metropolitan Environmental Security Ordinance to launch “the world’s first urban cap-and-trade program, requiring carbon dioxide reductions from large commercial, government, and industrial buildings through on-site energy efficiency measures or participation in the emissions trading scheme.” From 2010 to 2012, the 1,300 covered buildings reduced emissions 22% below the base year, beyond the program’s mandatory reduction range of 6 to 8%.

In the residential sector, Austin, TX (pop. 885,400) requires all building owners to report their energy use publicly, and mandates that high energy use properties (i.e., those that use 150% greater energy than similar properties) must reduce energy use 20% and provide a report to their current and potential residents.

Some local governments are also experimenting with the less conventional role of promoting clean vehicles and fuels. In 2006, Portland, OR (pop. 610,000) enacted a city-wide renewable fuels standard by revising its city code to require that all diesel fuel sold in the city limits contain a minimum blend of 5% biodiesel, and that all gasoline fuel contain a minimum of 10% ethanol. The ordinance was enforceable with penalties of $5,000 to $10,000, and reportedly inspired the Oregon state legislature to pass a statewide renewable fuel standard.

In June 2015, Amsterdam, Netherlands (pop. 780,000) announced plans to expand its public EV charging network from 1,300 stations to 4,000 by the year 2018. This effort is part of the Agenda Sustainable Amsterdam that the city council adopted unanimously in March 2015, including having as much emission-free traffic as possible by 2025.

Urban leaders are looking beyond their typical toolbox of policies, programs, and partnerships, and experimenting with new approaches to achieve carbon reduction through cleaner energy supply, building energy efficiency, and low-carbon transportation.